We have the solution for your relocation needs. 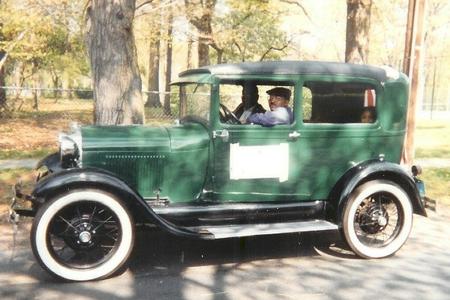 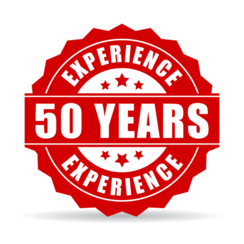 Is Owner and President of Brantley Bros. Moving & Storage.

At a young age Ike would work with his father at Brantley Bros. moving household items after school, on weekends and during school vacations. 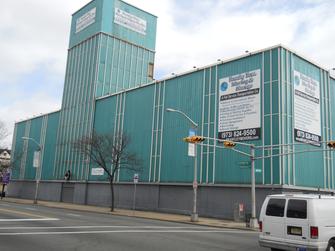 Brantley Bros. Moving & Storage Company Inc., specializes in commercial, residential, international, and corporate household relocations. With 140,000 square feet of warehouse space we offer storage short or long term. Brantley Bros. can provide moving services around the block as well as around the world. No job is too big or small.

Purchased for $1 in 1967, it was a small Dodge truck that launched then Brantley Bros. Moving & Storage Company Inc., into what Black Enterprise named them, “one of the largest black owned moving and storage companies in the country”. President and Founder Malachia Brantley transformed.

For over fifty years Brantley Bros. has established a reputation of being a reliable transportation service that handles with care. While the company has time and experience on its side they choose to continue the tradition of excellence by continuing to learn and grow.

After graduating from Howard University Ike landed a job working at WHUR radio and television station as an associate general manager. Ike worked on getting silence renewal contracts with the Federal Communications Commission.  Having these skills helped Ike emphasize the importance of effective communication, writing, negotiations and strategic partnerships.

Ike was asked by his family to return to Brantley Bros. where he has worked for more than 40 years. Ike attended the NY/NJ Traffic Academy, Ike serves as President of the NJ Warehousemen and Movers Association (NJWMA)

Ike received the Black Achievers of Professional Excellence award. Ike has served on the advisory board for the NY & NJ Minority Purchasing Advisory Council, Ike served on the board of the NJ Executive Association and served as an officer of the Optimist Club of Montclair. Ike is proud to be a member and servant of St Matthew AME church in Orange, NJ, where he has attended for more than 25 years.